Soccer is Coming to America – Bid For the 2026 World Cup 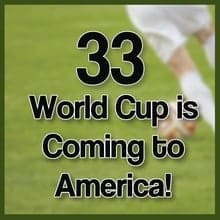 North America Won The Bid for the 2026 World Cup! 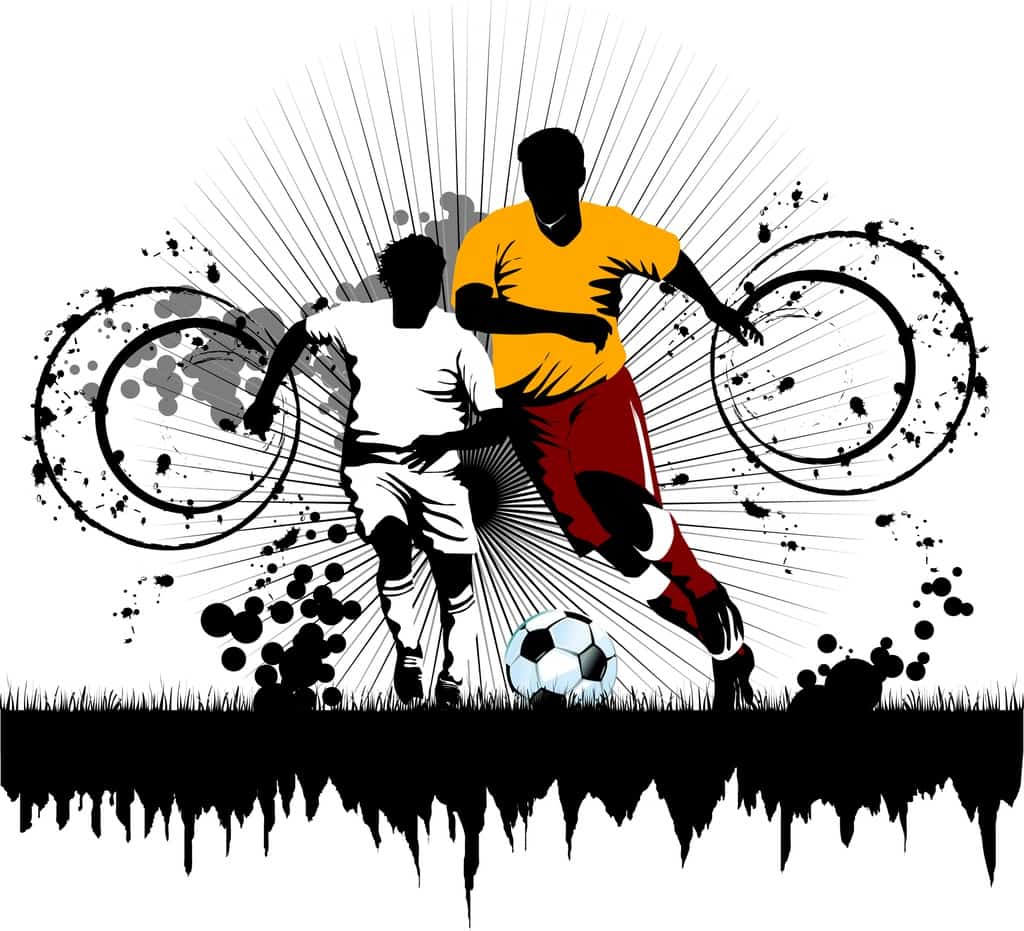 What Did We Win?

What North America won, however, is much bigger than the humble numbers above suggest. For the soccer community and the sports community in general, this is huge! Soccer is the most popular sport in the world! We just dropped the tailgate and invited fans from all over the world to come party with us!

The hype, commentary, and spending that will go into making this event remembered around the world will infuse tremendous energy into North American Soccer - and it couldn't have come at a better time! After not qualifying for the 2018 World Cup, this is exactly the shot of adrenaline that the Untied States needs to reenergize our love for the sport. 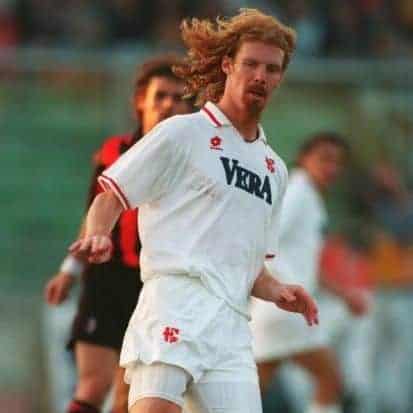 "This gives us a beacon."

What This Win Means for Youth Soccer

The last time the US hosted a world cup was in 1994. That one event played a role in the establishment of Major League Soccer (the MLS). The MLS started in December of 1993. Events like the World Cup have the potential for inspiring tectonic shifts in the soccer landscape.

As a nation, we can expect an explosion of soccer interest and participation. The press is going to be talking about the upcoming games. Sponsors are going to be vying for advertising space and tailoring their ads to have a soccer theme. Kid will be learning about new heroes and wanting to get on the field and show off their new skills.

Source: The Harris Poll - See below for link

In a recent interview between Colin Cowherd and Alexi Lalas (see below for link), Colin cites a more recent Harris poll that shows the interest landscape has changed. Football, he says is 30% today. Basketball and Soccer are now 11%. I was unable to find the source he referenced.

An event like the World Cup is bound to have a profound impact on youth sports. We can expect to see memberships going up, video games coming out, fields being improved, clothing item sales going up, and more.

What the Financial Impact?

The US promised FIFA an $11 Billion profit. The event is expected to generate $14 Billion in revenue.

To put this in perspective, a last Superbowl 51 was reportedly breaking records at generating $ 392 Million in ads shown during the game. Merchandise reportedly generated $88 Million in merchandise revenue, $82 Million on food, and $710 Million on alcohol. All of these numbers combined are still only a fraction of the money that the US is predicting will be generated by the 2026 World Cup.

If consider the additional revenue generated in multiple cities for TV rights, local entertainment of visiting fans, and the hype and excitement that will be created by contact with so many party goers, the financial impact of this event is even higher!

What Cities will Host Games?

The World is Changing for Good

Did you Watch the Womens World Cup?

Soccer Cleats: The Basics Before You Visit the Soccer Store