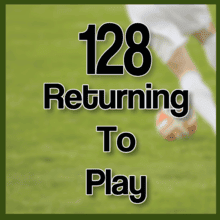 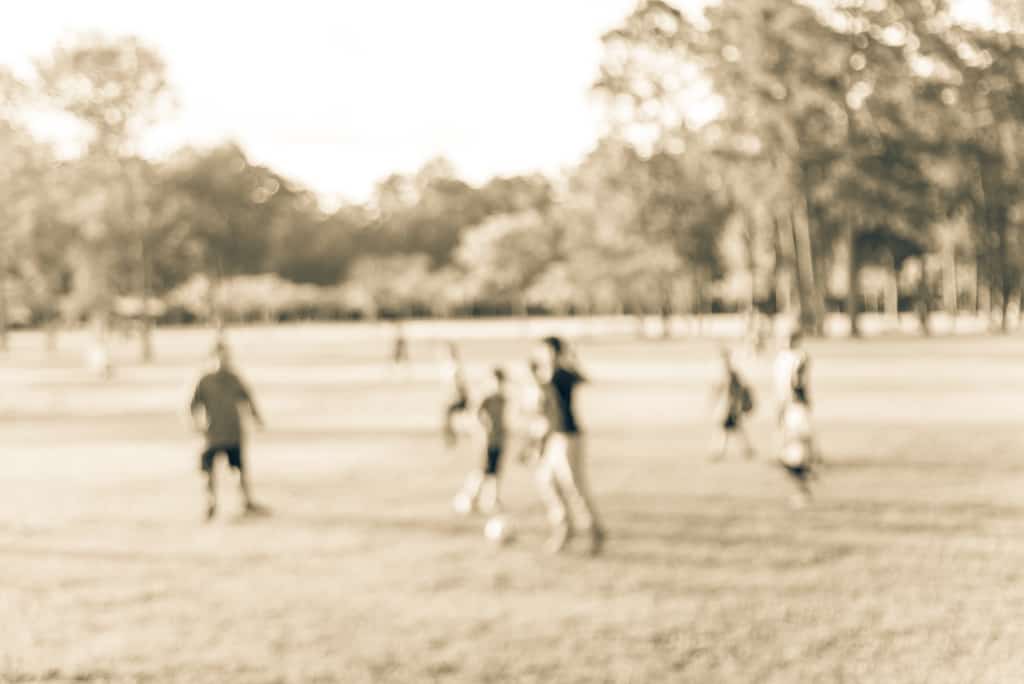 Is it Time to Return to Play?

It looks like the time is now to start stepping carefully back onto the field - with restrictions I talk about in the show that are described in the document in the resources section of the show notes below.

The Positives of a Global Pandemic